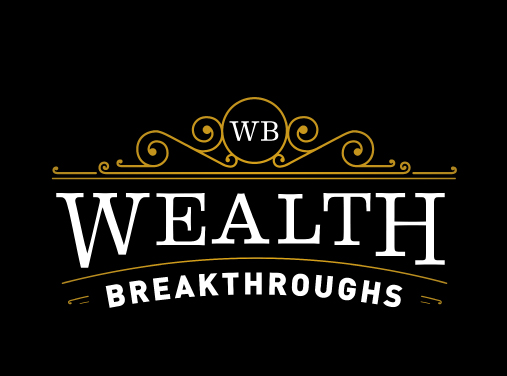 Do You Have The Courage To Amass Generational Wealth?

SIGN UP FOR FREE — A First Ever, Nine-Part Video Series Exposing How To Build Real Wealth In Your Life… Using The Secrets Of The Wealthiest, Most Successful People In History. 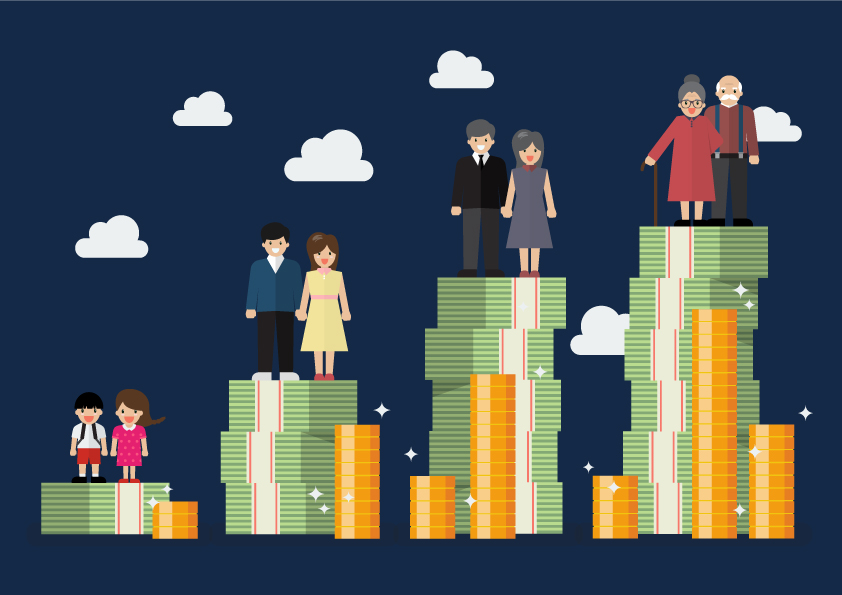 The Rockefeller family built one of history’s largest fortunes from an oil empire. The Walton family got rich from the iconic American store Walmart.

The Vanderbilt family was, at its peak, worth an estimated $230 billion thanks to their railroads connecting America.

The Mars family’s fortune is estimated to be nearly $90 billion — they created, of all things, popular candies… like M&M’s.

What is it that allowed these families to amass generational wealth, passed down from heir to heir?

It’s certainly not being born into the right family — John D. Rockefeller, for example, was an immigrant born into modest beginnings. Sam Walton spent his childhood on a farm, his family struggling to make ends meet.

It’s not having the right connections, either.

The fact is, building significant wealth comes down to just one thing: having the right knowledge.

How to make money. How to keep money. And, most importantly, how to grow the money you already have to create millions more.

Most people will work hard for decades, and still find themselves toward the end of their career in debt and worried…

With no real financial strategy to carry them comfortably through the rest of their lives.

And it’s not their fault… they did exactly what they were taught — get a job, save 20% of your income, and put money into your 401(k) every year.

The fact is, that simply doesn’t work… you’ll never build any real wealth like that.

Instead, there’s a much better way.

We gathered 40 of the world’s richest, most successful and famous wealth experts…

Sitting down with them in this incredible Wealth Breakthroughs series as they revealed the simple, life-changing steps they took to build significant wealth in their own life — walking you through how to…

These are the closely-guarded wealth secrets responsible for some of the largest fortunes in America today… you certainly won’t hear about them anywhere else.

This free, nine-part series is designed to show you how to build wealth in your own life…

And achieve full financial independence — whatever that means to you.

Maybe that’s simply setting yourself up to make enough money automatically that your income exceeds your expenses — so you never have to work a day in your life again, if you choose.

Or maybe that’s building a fortune of $5 million, $10 million, or more to pass along to your children and grandchildren.

Whatever the case, you’ll be given the tools and strategies you need to take control of your life, and finally become financially independent.

Best of all, this groundbreaking new series about money — and how to make, keep, and grow more of it — is 100% free.

Go ahead and enter your name and email below to be one of the first in the world to view this life-changing series.

Sign Up For This First Ever, Nine-Part Series Below

Simply enter your name and email address below for FREE access:

By submitting your email address, you will receive a free subscription to Wealth Breakthroughs, and offers from us and our affiliates that we think might interest you. You can unsubscribe at any time. Privacy Policy.